The Grandfather Story:
The recipe of this cocktail might have originated from Cuba around the late 1800s. The original drink was said to have been made with cuban rum and a dark syrup mixture of kola nuts & coca.

The name apparently came about when an American captain proposed a toast with the drink (which became rum, coke and a squeeze of lime) around 1900 in a Havana bar filled with American soliders - "Por Cuba Libre", they would cheer, and cuba libre means "free cuba". This was just after cuba's war of independence with the Spanish.

This very disputed story was re-told by a famous rum company. There is a comprehensive article which disputes this, and yet another article which refutes this dispute, lol.

Well, whatever the story, the cocktail's yummy. :)

One thing that's for sure is this : rum and coke which the Americans drink has been mistakenly also been called the cuba libre. It is a mistake, BECAUSE IT LACKS ONE VERY IMPORTANT INGREDIENT: the lime!

Strength & Taste:
It's rum . and coke. with lime. The lime sort of offsets the (sometimes too) sweet coke. I don't know how does one not enjoy this drink. Unless you're passionately against coke. or rum. or lime. or life.

Method:
Build all ingredients in a highball glass filled with ice. Garnish with lime wedge. 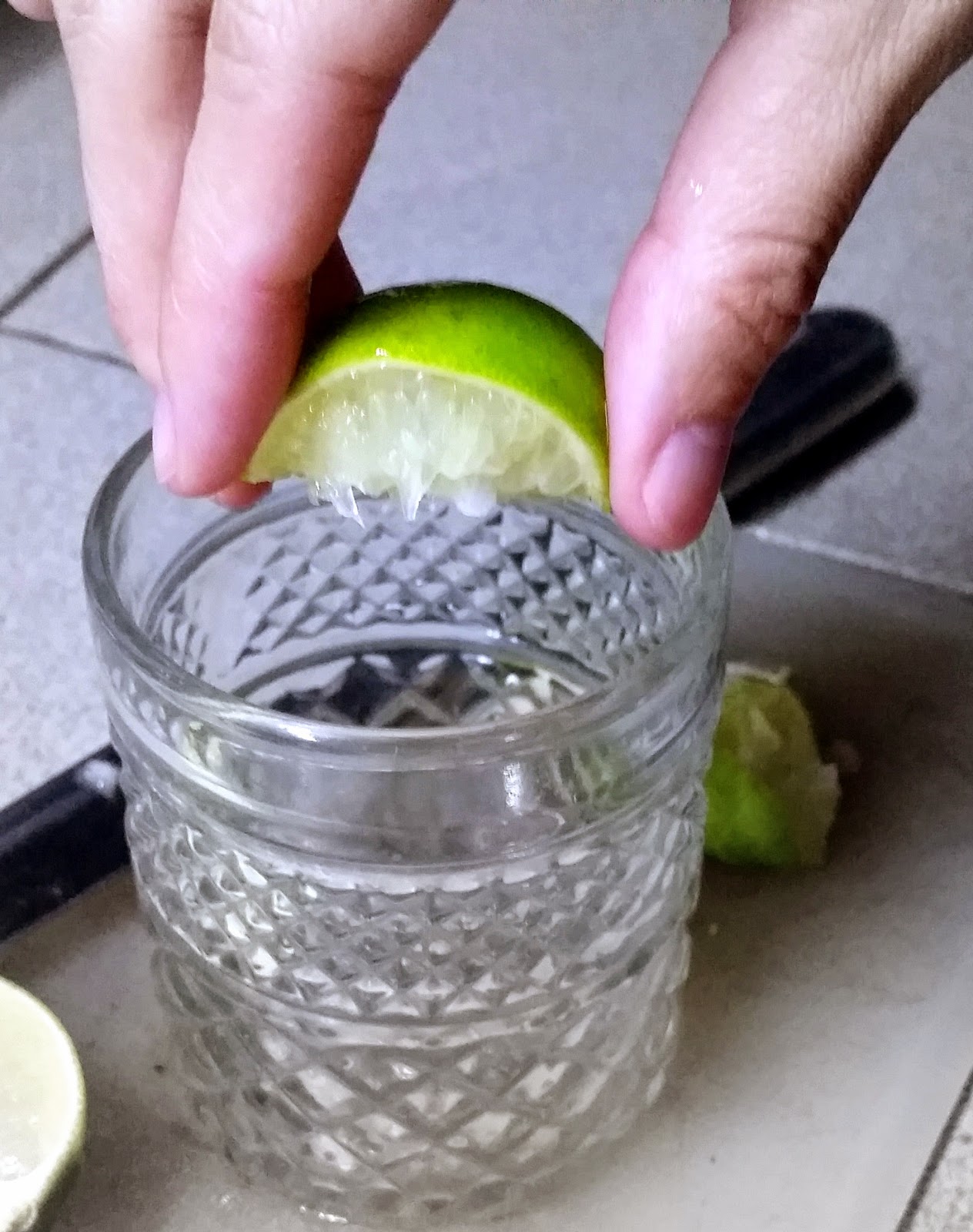 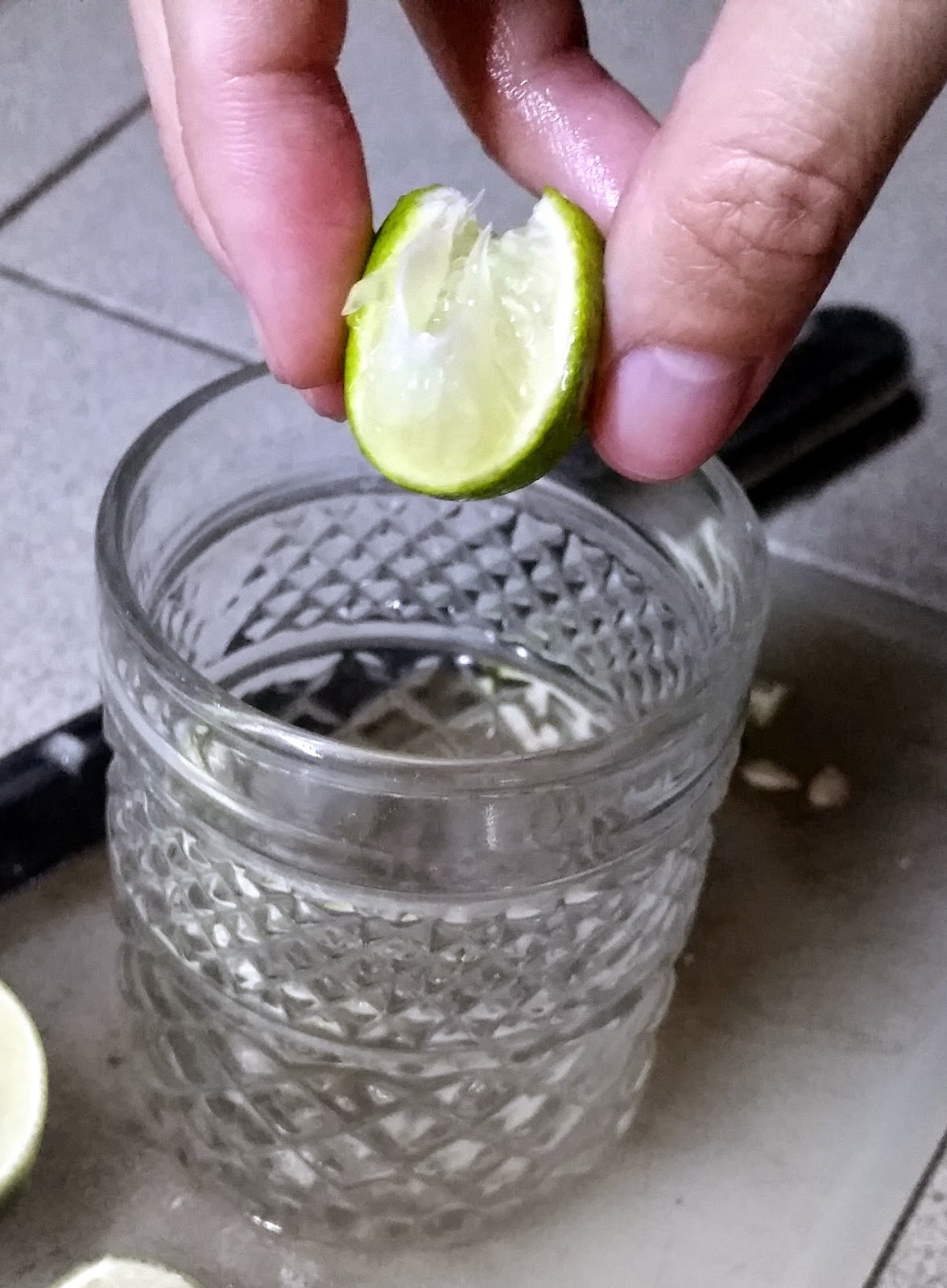 On the left is how we usually squeeze lime. The juices goes directly into the glass and is quite fuss-free. The method on the right apparently also gets the lovely oils from the skin out into the glass apart from the juice - BUT the juice may get into your eye. Which one do you prefer?


My Preference:
50ml dark/gold rum
Ice cubes to fill up a tall glass - fresh from the freezer, not the ones already melting.
2 lime wedges - remove the seeds.
Straw (for drinking or stirring)
2 dashes of bitters (optional)

Bonus:
Check this quite entertaining video by Jamie Oliver's guest bartender from Cuba on the Cuba Libre: