Stuffed my face with food and drink last week. It was a great week. I hope you had a great week too. 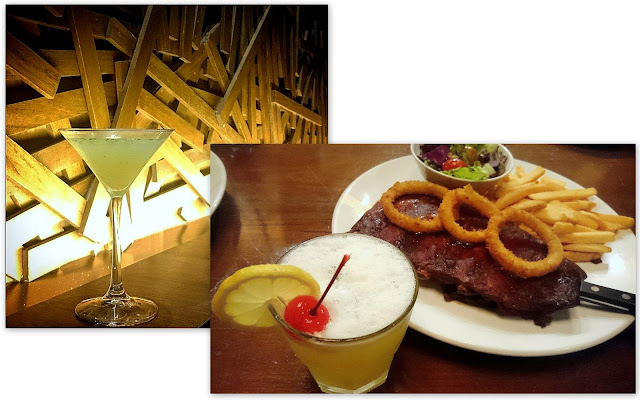 Famous for everything sinful and porky, 3 Little Pigs is currently running the promo until 21 November 2015: Order their ribs (for RM85) and you get 2 cocktails - with the option of Southside and/or Whiskey Sour. I think it's great deal because on average, each cocktail could set you back no less than RM25 a pop). Their version of a Whiskey Sour is made with Jameson's (instead of the usual bourbon) whereas the Southside is a gin-based (Tanqueray, specifically) cocktail with a touch of mint. Both are sours which may whet your appetite for more food (bwahaha) but with the mint, the Southside is quite refreshing. Do give them your feedback on these new cocktails as they are dabbling into something out of their comfort zone and I personally appreciate the effort. Available at all their outlets - Tropicana City Mall, Pavilion & Bangsar.

By the way, this is not some random promo they decided to come up on a whim. 3 Little Pigs is embarking onto something rather interesting which we'll probably hear about it properly come December. If it's something I'm looking forward to, you might have an idea of what it could be *wink*. 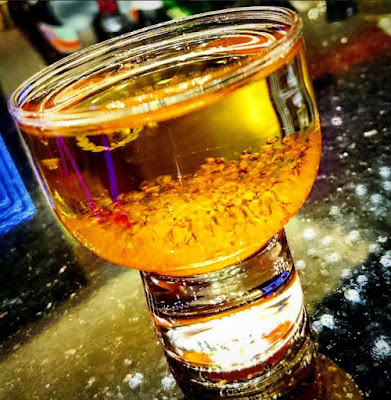 I've already given a short introduction to the #CocktailTrailKL this last week, but due to popular request, the trail has been extended to end of the year. So here's a reminder for you to get on it now!

Pictured is Hexa Lounge's Tobiko - It's a mix of sake with lychee liqueur served with a spoonful of soya sauced soaked roe. It may sound and feel odd at first, but this drink will grow on you once the initial shock has settled - it's sweet, dry, savoury and salty all at once. The resident bartender is back now so be sure to go ask for one when you're on there. 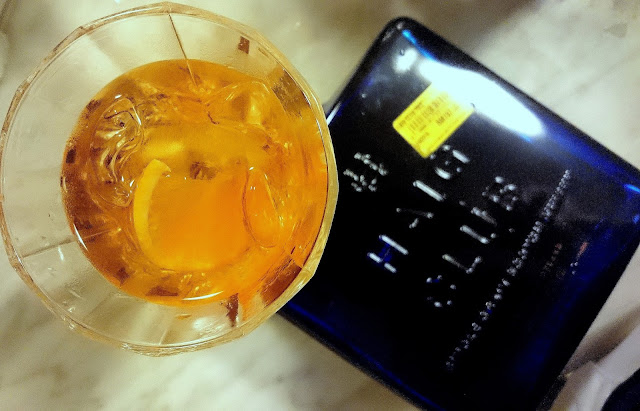 Still not sure what Haig Club is apart from David Beckham? Well, I did write a little piece about it here, if that helps. This bottle belongs to a friend who wasn't quite sure what to do with it and asked me to make her a cocktail. Seeing that I brought along some basic mixing tools and ingredients (doesn't everyone do that? yes? no? :p) I tried my hand at making a variant of an old fashioned. I say variant because instead of using the peel of an orange, I dropped a whole slice in it, and used only a touch of syrup for viscosity.

I think Haig Club is quite easy to use in cocktails - the brand also pushes itself to be a mixing whisky. One could substitute white spirits with it in any cocktail. Because it's such a soft, delicate whisky, I probably wouldn't wanna use it in classic cocktails that call for bourbon or scotch. Like the one above, I couldn't get any of the usual oaky mellow kick like I would a bourbon, but it turned out to be an easy-to-drink cocktail which doesn't assault the senses. 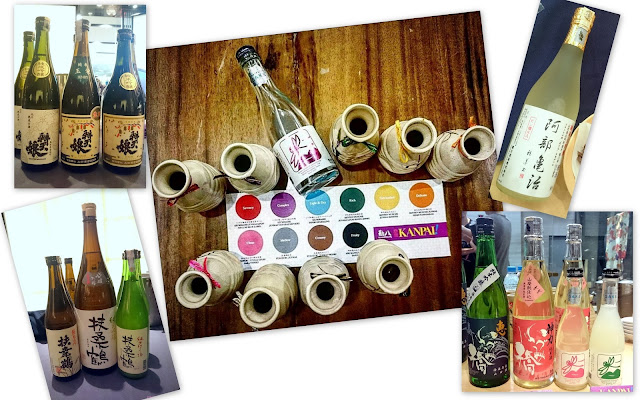 Words can't do justice how much I enjoyed myself at Kampachi's KANPAI! with Sake Masters event -  I'm still in cloud 9 thinking about it. 4 labels, 4 Masters, 10 expressions, never-ending delicious food from Kampachi. If this was a version of heaven, it'll be very difficult to complain. Post-event report coming up, but I just want to say a big DOMO ARIGATOU for having me. <3 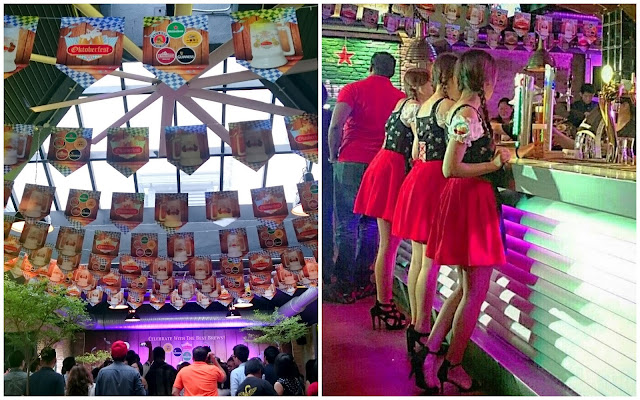 GAB ended their Oktoberfest 2015 celebration by hosting 10 winners with their 10 friends to party at their infamous on-location bar - The Tavern. Beers were drunk, pretty girls ogled at, bands listened to, the hungry were fed, games played and there was plenty of merry to go around. Until next year! 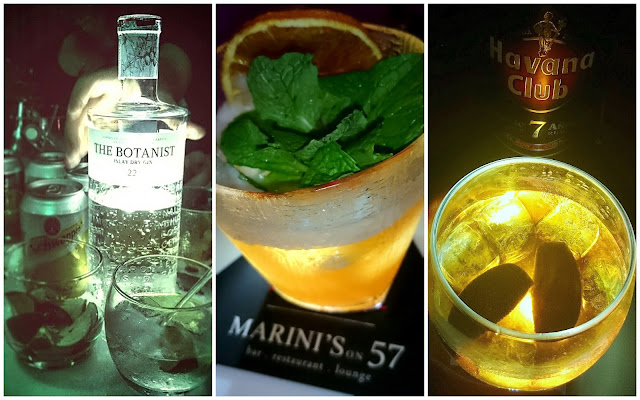 Attended a friend's surprise birthday party at Marini's 57. I've been here for their happy hour sessions and enjoyed it. But weekend crowds and loud music ... I think I'm too old for that, lol.  Enjoyed the Botanist (always a treat), Havana Club 7 years old rum (smells like good cognac!) and left before the Haig Club opened.... because driving had to happen. These bartenders, when they are off duty, they sure know how to party and enjoy ONLY the exotic stuff. My gain! :)