It's back! OMG it's back!!! For its 3rd consecutive year - Kampachi's annual KANPAI! with Sake Masters from Japan is BACK!!! 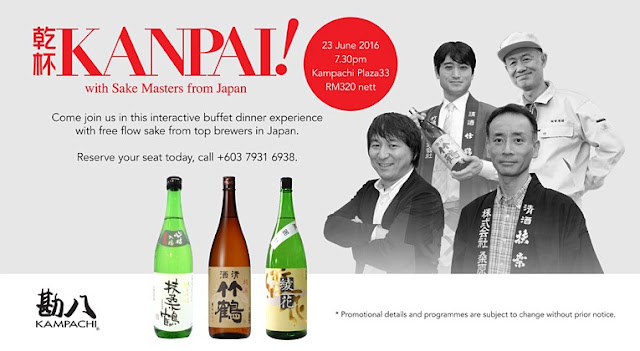 It's one of the most awesome sake & buffet dinner session you'll ever get to experience in Malaysia, IMHO. I had the utmost pleasure of attending last year's session and loved every second of it - you bet your liver I won't miss this year's for the world.

If you are still in two minds about going, well, here are 5 reasons why you should NOT miss it (largely based on my previous experience, which should be similar to the upcoming one): 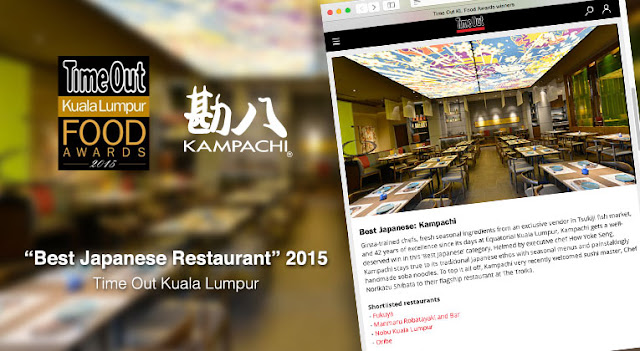 Do a quick Google Search and you'll come across umpteen write-ups singing praises of Kampachi's quality, fresh seafood, legendary weekend buffets, how it's one of the best Japanese restaurants in town and how it has won years and years of awards.

I'm sure you don't need me to ply you on with any more annoying hyperlinks because I totally could, as there are MORE reviews easily available online. :) 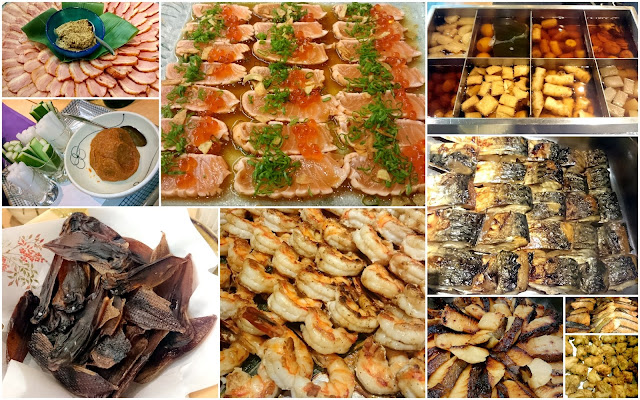 A mere FRACTION of what we got to stuff our face with last year.

You've heard of their legendary Sunday buffet, yes? Well, this Thursday's session will be a buffet session too - which means, you get to eat ALL the sushi, sashimi, teppanyaki, soups, noodles, oden, bbqs, cold cuts, dessert that you can stomach! BONUS - the sake masters may even bring special delicacies from their OWN hometowns to pair with their respective sake labels. 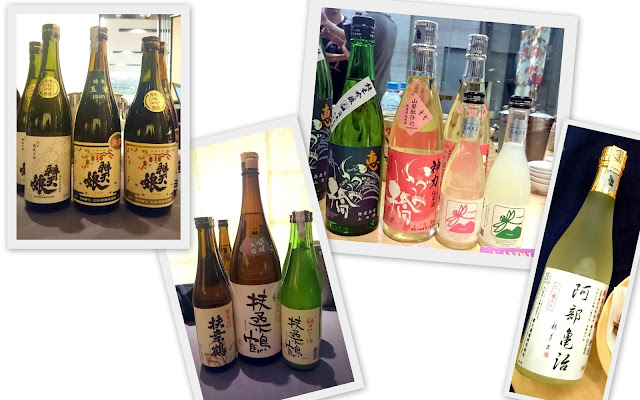 From last year's Kanpai session. It's like I died and went to sake heaven.

Kampachi is famed for its largest array of Junmai sakes (sake made with just 3 basic ingredients, with no added alcohol) compared to any other Japanese restaurants in Malaysia. For this upcoming Kanpai session, they'll be featuring 3 labels - Fusozuru, Taketsuru & Asahigiku. Each label will be showcasing 3 variants each, so we're looking at a being able to try 9 different types of sake! 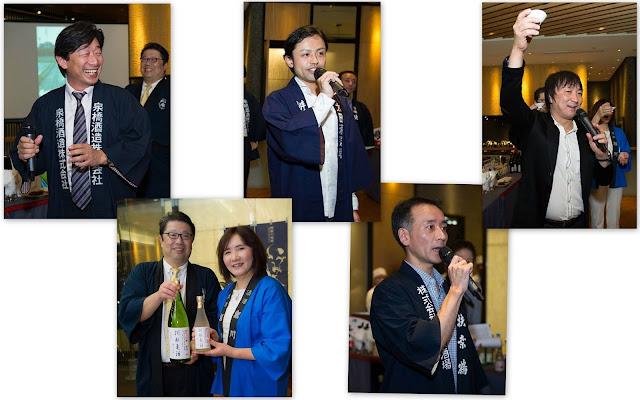 .. because Kampachi flew them all HERE just so you can meet them in person, ask them all you want about sakes in general and about their own sake labels. They are super accommodating, are such sweet guys and love nothing more than to see you enjoy their sake and learn about it. This year, you'll be meeting: 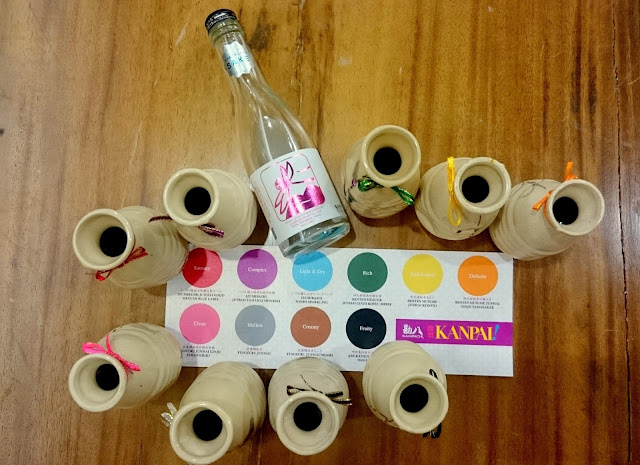 ALL the sake from last year's Kanpai. It was madness.

So you think RM320 is a little steep? It really isn't. Let me break it down for you.

The usual Kampachi's legendary Sunday (and public holidays) buffet costs you RM148, which leaves you with a RM172 cost for the sake tasting portion.

Say you suck at drinking so much that you can only manage 5 shots per label  - because you'd want to try each with the different types of Japanese food, ie - 1) oden / soupy stuff 2) sashimi / cold cuts 3) teppanyaki / bbq / cooked stuff  4) stuff with carbs like noodles & rice 5)  dessert.

Then you're looking at trying NINE bottles (by the way, they are usually around 15-20% ABV - just slightly higher than wines, which means, it's deceptively SO EASY TO DRINK).

And there you have it. 5 reasons why you SHOULD Kanpai with the Sake Masters at Kampachi Plaza33 this Thursday. As if you need any more reasons, there will also be fun & games, giftaways and promotional prices on sake bottle purchases.

But you'll need to RSVP very quickly because it's by reservations only and places get snapped up too fast. So don't say I #bojio!