The Diageo World Class Malaysia 2016 took place recently (2-3 May, to be exact) at the KL Journal. 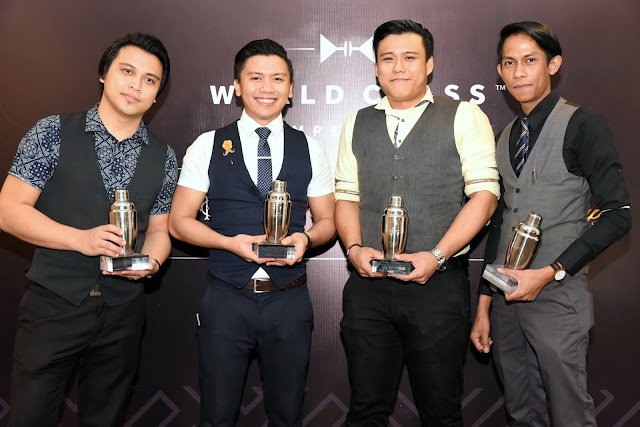 I've googled and googled but couldn't find much info about our heroes. Which is why I've decided to put on my spy glasses, hunt them down, pose them a few questions, then get their background out here so that they have some form of a digital footprint on the interweb. 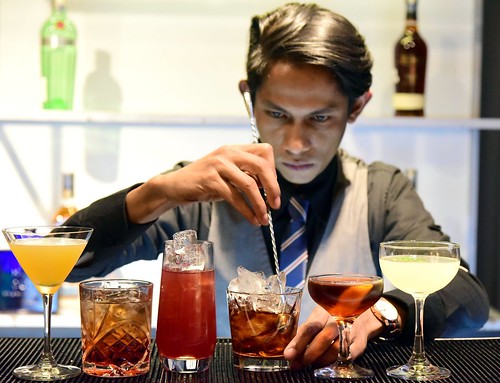 Hailing from Pahang, this shy ex-barista of 6 years probably wouldn't have ventured into bartending if it wasn't for a chance job opening with the Big Group. He hopped on board the drinks slinging ship and never looked back. Boy has been slinging drinks with Tate for about 5 years now. 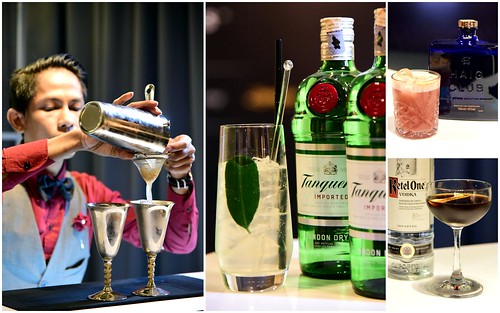 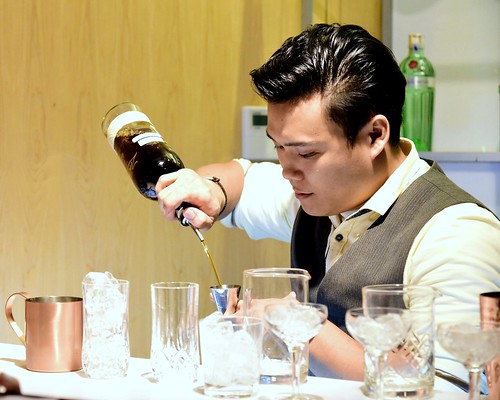 Jeffri knew he was passionate about the F&B industry at the tender age of 15. This Klang boy went on to pursue his hospitality degree, majoring in Culinary (against his parents' wishes to pursue engineering!) before officially starting off his career in TGI Fridays. He has been with Ten Japanese Fine Dining, then worked towards becoming Big Group's beverage operations manager, before currently settling down at Enfin by James Won as the resident beverage manager. 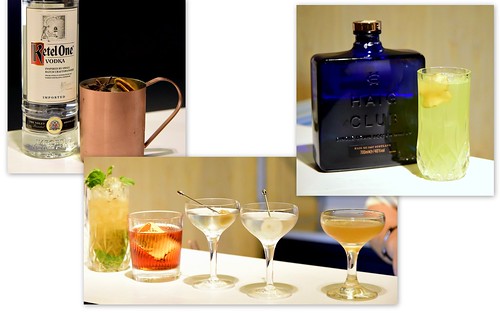 Jeffri's The Happle, Pick Me Up and Fly Me to Miami and his 6 speed challenge cocktails. 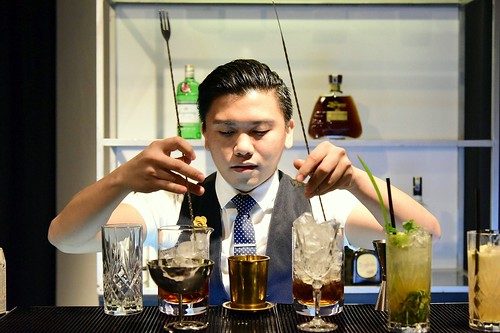 Armed with a Mechanical Engineering degree, this Sabahan lad moved from KK to KL in search of a job. While job hunting, he casually worked behind a bar for a couple of months to make ends meet. Those 2 months of dabbling behind the bar stretched into 7 years! This self-professed "Drinks Engineer" has worked across the entire Soul Society Group (Souled Out, WiP, 7ateNine now Tujo, Sky Lounge) & is currently residing at Ikki Bar as their Head Bartender / Beverage Manager. 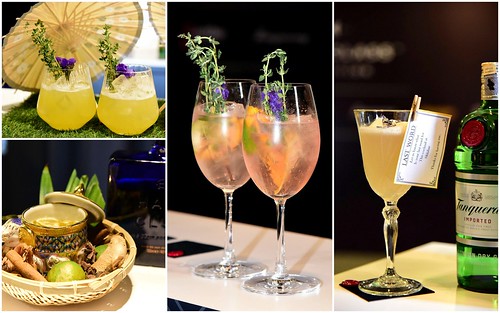 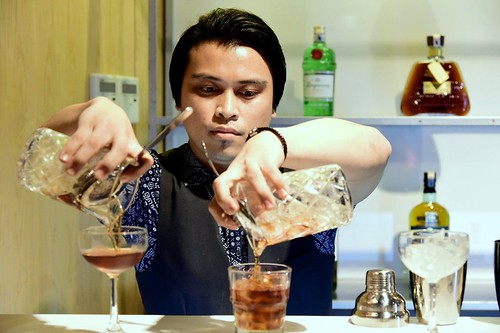 Joel started off his bartending career in 2008. Having worked in Skybar (Trader's Hotel), Elixir Bar and Arthur's Bar (Shangri-La), he went on to become the pioneer team (and then later, head mixologist) of View Rooftop Bar @ GTower. This Sabahan has bagged umpteen local, regional & even international accolades in the past 8 years of his colorful bartending career. 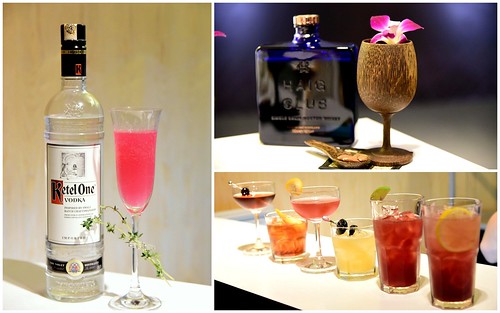 Today (2 June 2016), one of them will be chosen (there will be 1 rept from each country) to represent Malaysia at the Global Finals in Miami this coming September.

So come on boys, show the world what you're made of! Go #TeamMalaysia!

All photos courtesy of MHDM.

Email ThisBlogThis!Share to TwitterShare to FacebookShare to Pinterest
Labels: Event