Will the Grinch of Octoberfest Present Itself Again in 2019?

That's been on my mind lately.

2 years ago, you might have recalled The Better Beer Festival 2017 was cancelled (after 5 years!).  One Utama's annual one was also cancelled.  It would've been alright if their permits were outright rejected in the first place - but authorities gave them the okay, only to revoke their permits at the 11th hour, burning all monetary and effort costs involved. 2017 was a hard year for imbibers and organisers indeed. 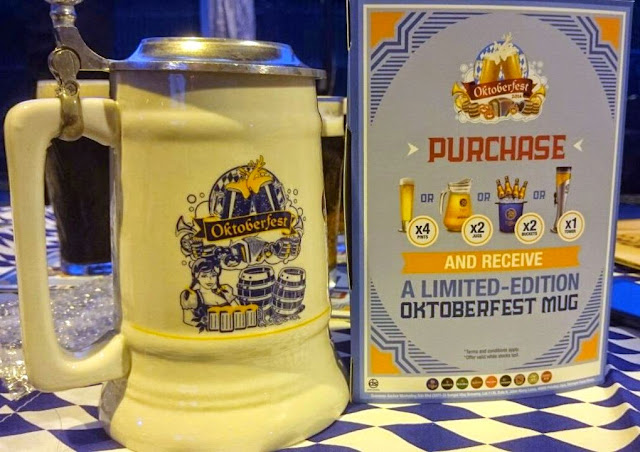 Reeling from what happened in 2017, in 2018, the 2 local breweries managed to host relatively subdued events - either using different names and only through outlet promotions.

As we're heading towards October - I've not seen much fanfare. So far, we've noted only a couple of pubs promoting their version of Octoberfest. 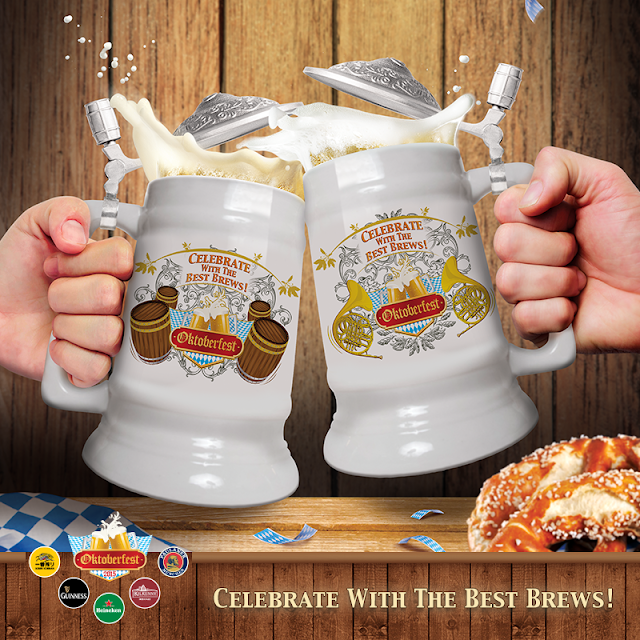 Other than that, it has all been quiet.