We had the honour to be invited to check out this fairly new restobar in Bangsar recently. 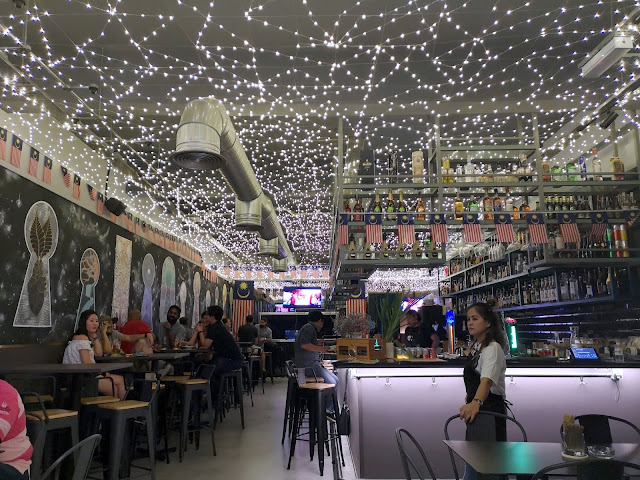 It wasn't officially launched yet, but we could see that it was already fairly popular with fellow imbibers. I reckon it's because they got the simple recipe for success right - decent pricing for a decent F&B offering in a comfortable setting.

Drinks - expect twists of classics, alongside some of the beverage consultant's (Hello Erik and Vee from Haus!) signatures. Here, they pride themselves of their homemade infusions and fat-washed spirits.  There's even tuak cocktails for the slightly adventurous.


I've been told that they use at least 50 ml of spirits per drink - so don't be fooled by how easy-drinking they may seem to be.


Since it's this place is rather new, drinks menu may change as they are still testing them out.


There's also a good range of spirits (there's even pisco and mezcal!) by shots or bottle, wines, beer (tiger, guinness, heineken on draught, and a selected choice of bottles). For those wanting non-alcoholic options, there's mocktails, juices, teas and coffees.


For the environmentally conscious - only bamboo straws are used here.


Food - ranging from bar bites to sharing platters. It's pork-free and there's vegetarian options too. There are loads of posts out there about them, so just google it. :) 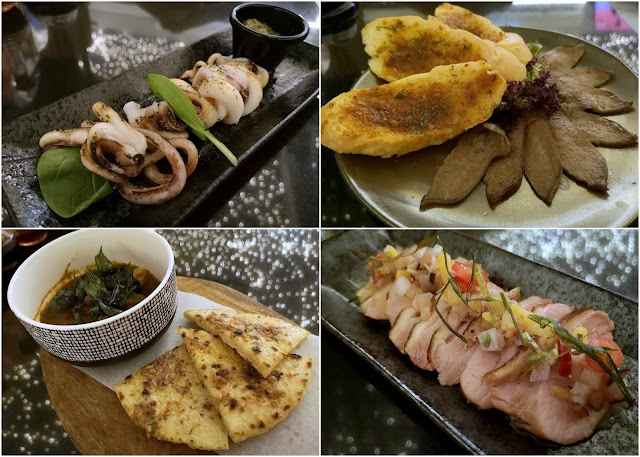 It's a smoking-friendly (for now, at least) place, with a small selection of cigars offered. 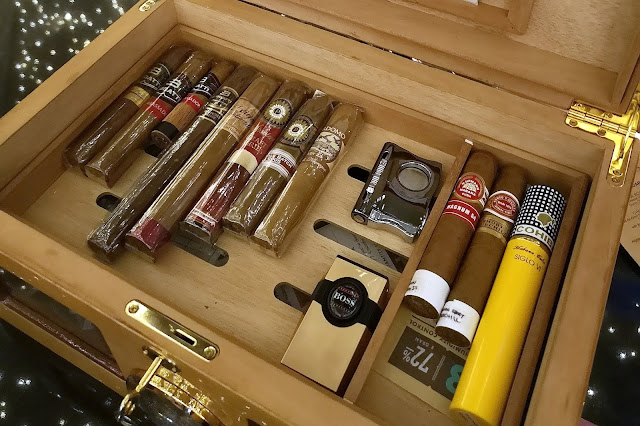