The Macallan Edition No. 4 - Launched in Malaysia 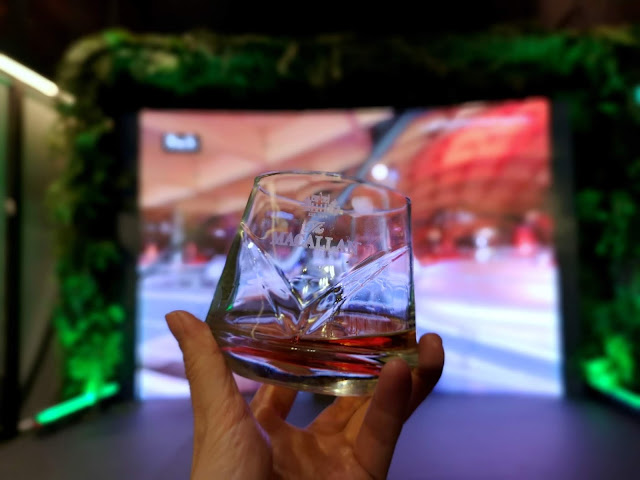 Ever since the scarcity of aged statement whiskies from an Asian upsurge of consumption some years ago, The Edrington Group to which owns the Macallan whisky brand among others went on the offensive to meet the explosion in demand. Which brings us their The Edition series - a yearly limited edition no-age statement series where Macallan plays around with a wide range of wood for the series.

The No. 4 of the Edition Series is their, you guessed it, fourth edition of the series. 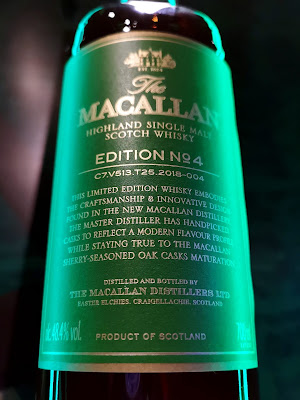 Different from the previous three edition which were more focused on the taste and aroma, master distiller Nick Savage developed Edition No. 4 to reveal the 'structure of the whisky', inspired by the construction of their swanky, newly constructed, £140 million distillery, design by the team behind London's Millennium Dome, Rogers Stirk Harbour + Partners.

6 years in the making. 36 copper pot stills. This colossal distillery is quite a sight to behold... at least that's the feeling I'm getting from its video - https://www.themacallan.com/en/the-journal/new-distillery/

The tasting notes for the No. 4 is quite a departure from the usual Macallan signature (sherry, sherry baby). This one had bright orange zest with grapefruit, berries, hazelnuts and some spice. The finish is short but what I liked was what felt like a burst of sunshine. 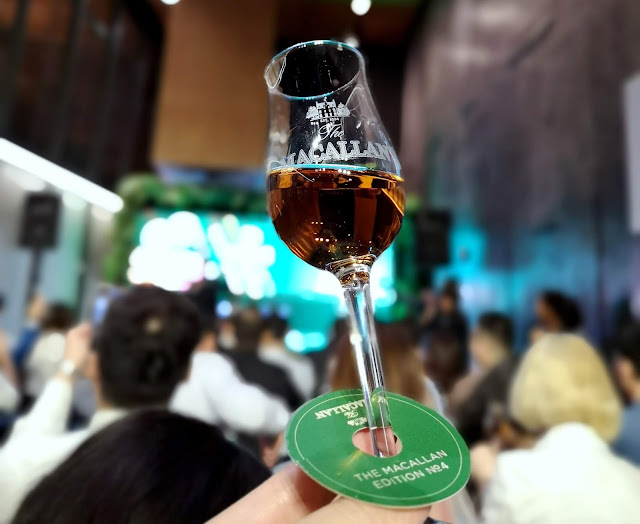 There were plenty of people at the launch which described this as smooth - which is not exactly a flavour per se but hey, who am I to tell someone how to enjoy their whisky?