Firstly, let me get this out of the way - I LOVE Ippudo ramen. It is the best after-drinks food EVER. Nothing beats a pipping hot bowl of noodles swimming in a pool of delicious broth of pork after you're high from slightly over-imbibing. So what I'm going to say after this may be SIGHTLY biased. :P

I was so excited to find out that Ippudo launched a new bar in BSC last week - especially since it's going to be a full-fledged Japanese concept bar.

Sure you say, BSC is FILLED with bars. Do you really need ANOTHER bar?

For beers, there's the usual suspects of Kirin & Sapporo and a new one on tap - Suntory (which is also easy drinking). There's even Hitachino craftbeer to appeal to the beer geek.

Truth be told, it's quite a limited offering. I'm hoping they'll bring in more stuff later, once they find their feet. Will definitely have to come to check if that's the case... you know. As a follow up. Not just as an excuse to drink or anything like that. Nope. Not me. I would never....


If you need to have your lunch meetings with some booze and it has to be at BSC, worry not. This place opens from 11am onwards and it's actually located at at the exterior part of the Ippudo ramen shop. So it kinda looks like you've having a kosher lunch meeting.... but you didn't get that tip from me okay! :D

If my ears did not deceive me, this Ippudo Bar is the FIRST Asian one opened. There's another one in New York and somewhere in UK. Let me verify this and get back to you soon. But the point of this was - FIRST! IN ASIA! YEAY IPPUDO MALAYSIA! YEAY! ICHIBAN!

Apparently their mixologist and bar staff can also recommend you food and alcohol pairings as well, if you so desire. 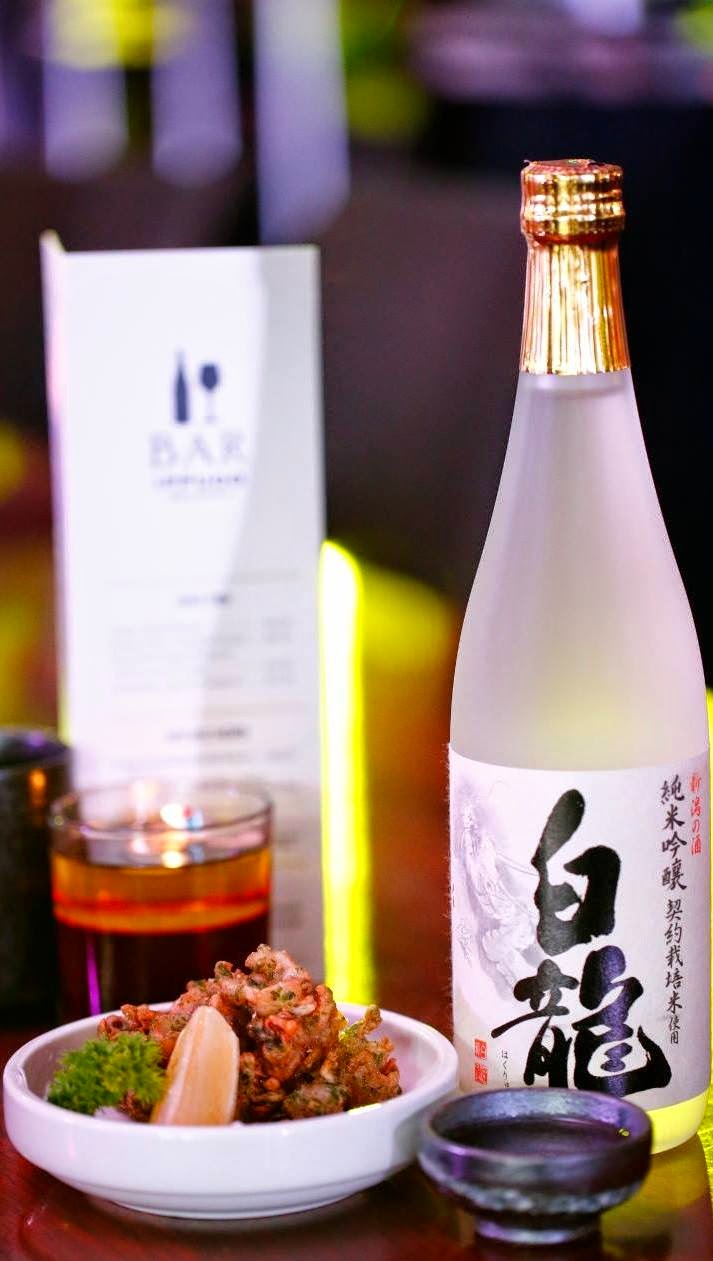 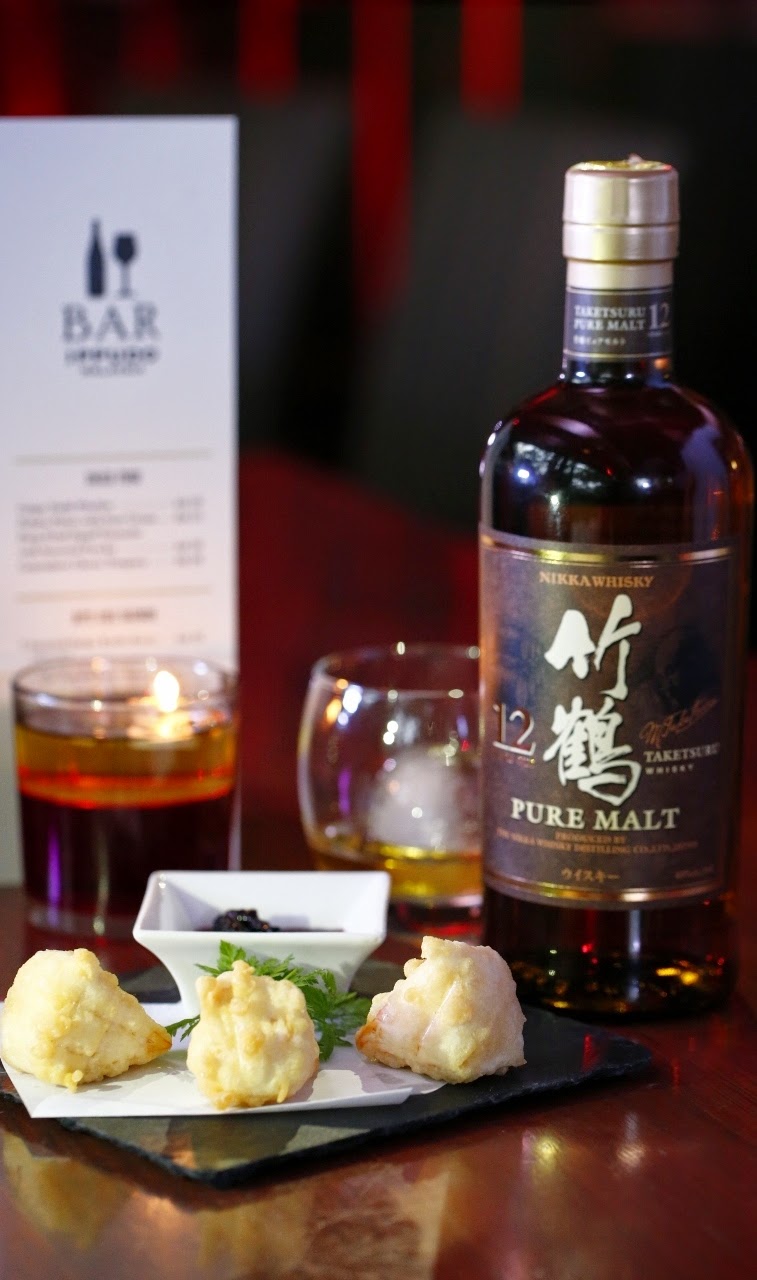 We had the luxury of trying 3 of these recommended pairings that night:

We tried some of their Japanese-inspired cocktails too.


The Kyuri Mojito  was pretty as a picture. Girls are SO going to DIG this one. Boys, you get the hint right? :p

Oh do do do do try the Wasabi Martini. It doesn't taste as scary as it sounds. And no, it's nothing like your usual gin martini. The wasabi spiciness only gently lingers in your mouth after you a sip. And that sip is really, really fruity tasty.

The Samurai Rock is their house version of an Old Fashioned. Made with Nikka from the Barrel, homemade fennel (tastes like anise, or Hacks, anyone?) syrup and orange bitters. If you like your usual Old Fashioned, I highly recommend you to try this one. It's quite an unforgettable experience.

There were 2 more cocktails in the menu, which we didn't get to sample. I wonder what "the kiss of geisha" and "nigori coco punch" are. Hmm. Man. I need to come back to try them. You know, just for the sake (wasn't meant to be a pun) of research. It's a tough job man, and someone's gotta do it!

Looking forward to going back again. I have so many excuses to do so anyway, hehe.

Best of luck with the new Bar, Ippudo! Kampai to a million days of great business!