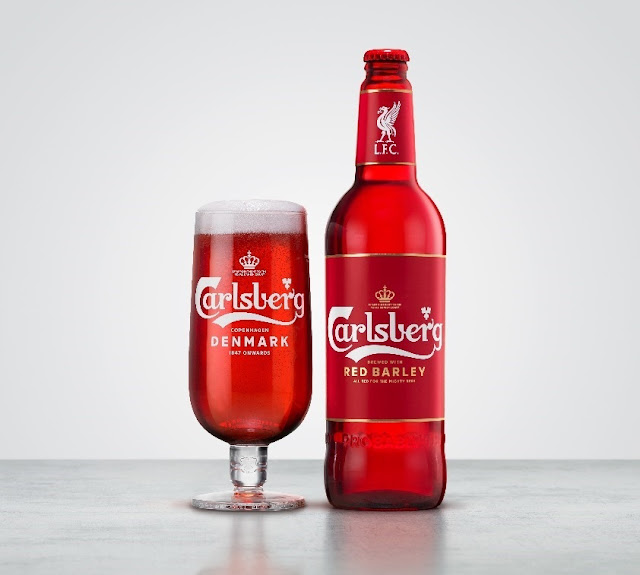 As a proud supporter of Liverpool FC and a long time sponsor since 1992, the Carlsberg Group decided to create a special brew to celebrate their 25th year in partnership.

Carlsberg Red Barley is a limited-edition 4.5% ABV pilsner that gets its distinctive colour from a barley variety that is specially curated and bred by the scientists at Carlsberg Research Laboratory. 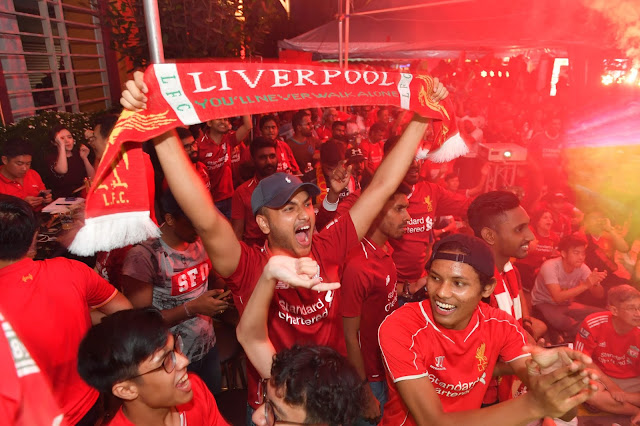 This brew, according to the official tasting notes (because if nobody got to taste this unless you're one of the lucky 9 winners in Malaysia), is suppose to have clean, crisp and slightly hoppy taste expected from a traditional pilsner. Due to the barley’s rarity, Carlsberg Red Barley was produced in very limited quantities.

Carlsberg Malaysia only managed to get a few bottles (9!) into the country which they decided to give away during the long-awaited showdown between Liverpool FC and Tottenham Hotspur at the Thirsty Bar, PJ  Two Square during the Champions League finals on 1 June.

Now, if only they had opened their winnings to share. :(