The House of Suntory recently introduced Sui in Malaysia. Developed to be clean and refreshing tasting, Suntory wants anyone and EVERYone to be able enjoy its new gin at any meal, anytime. 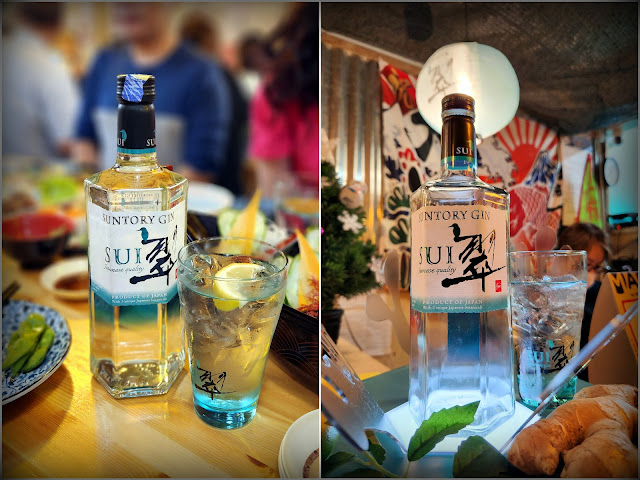 Sui is made from the same Suntory Osaka plant that made Hermes in 1936 and Roku in 2017. The name SUI 翆 is actually Japanese for kingfisher. The Kanji character on the bottle label was inked by master calligrapher Tansetsu Ogino. Also appearing on the bottle is the Kanji 翡翠 which means Jade, a nod to its hexagonal shape with its light blue-green accents which represents Suntory’s hope that SUI will spread its wings and soar high in the gin market. 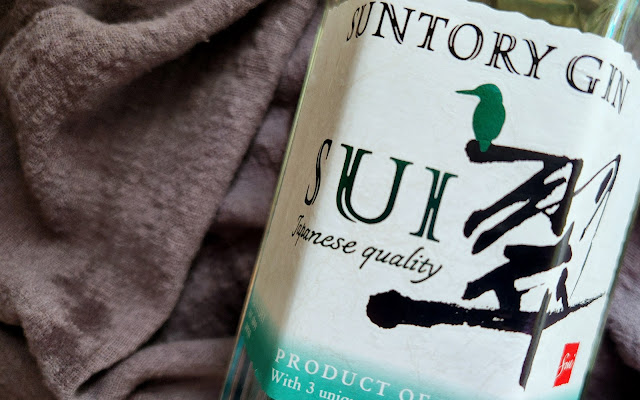 Sui is made from the combination of the 8 gin botanicals – juniper berry, coriander seed, angelica seed, angelica root, cardamom, cinnamon, bitter orange peel and lemon peel - with the additional Japanese flavours of yuzu (Japanese citrus), ryokucha (green tea) and ginger.  These 3 flavours are commonly found in Japanese cuisines. It's no surprise that the launch of this gin in Malaysia was in Japanese izakayas (bars) and restaurants - this gin was made to be paired with light-flavored Japanese and Asian bites, an excellent alternative to the chuhai (shochu with soda), in our opinion.

Nose: A refreshing harmony of yuzu citrus with traditional botanicals.

Palate: Smooth and rich with a hint of green tea and the mild bitterness of other traditional botanicals.

Finish: The peppery punch of ginger combined with the sharp spicy characteristics of traditional botanicals.

Its signature pour is 1 part gin to 4 parts soda (though we personally like it 1:3) with the option of adding a splash of tonic water, a squeeze of lemon, a tablespoon of Yuzu juice, raw grated ginger, or even green tea. 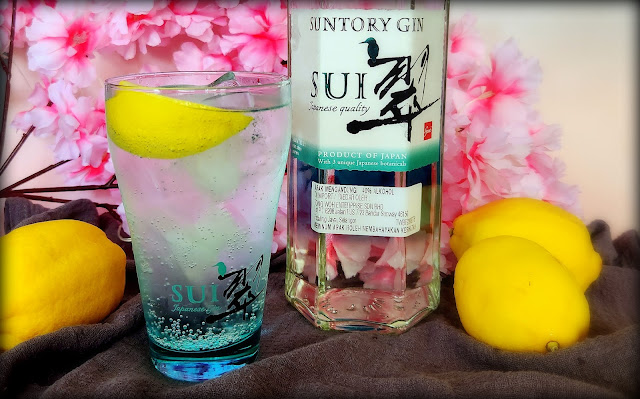 Sui gin is packaged in a 700ml bottle at 40% ABV and retails around RM18X - RM2XX. Available at selected restaurant and bars as well as retail outlets such as Jaya Grocer, Village Grocer, Sunshine, BIG, Mercato, The Food Merchant, De Market, Urban Fresh and AEON Big. Sui gin can also be purchased online at: