Were you at Sentul Depot for Tiger's Argentina vs France World Cup finale live viewing party?
It was EPIC. 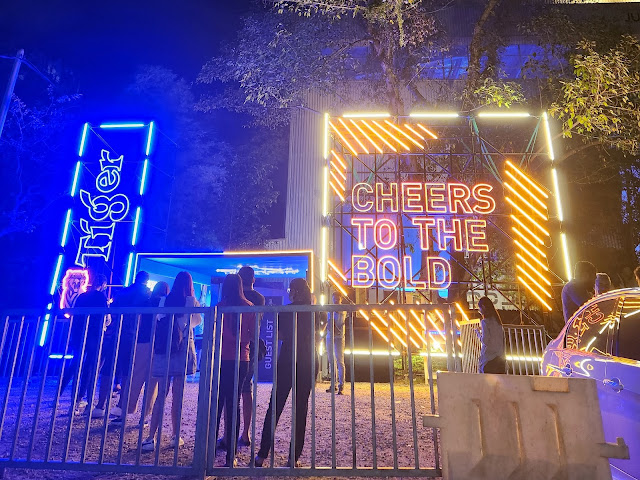 The viewing party was part of Tiger's “Cheers to the Bold” football campaign which pays homage to brand’s ambassador, Son Heung-min, who became the first Asian player to ever win Premier League’s Golden Boot.

For those who came early, there were also football-related games where people get a chance to win football merchandise, including the Tiger Son Heung-min Bold Kit. 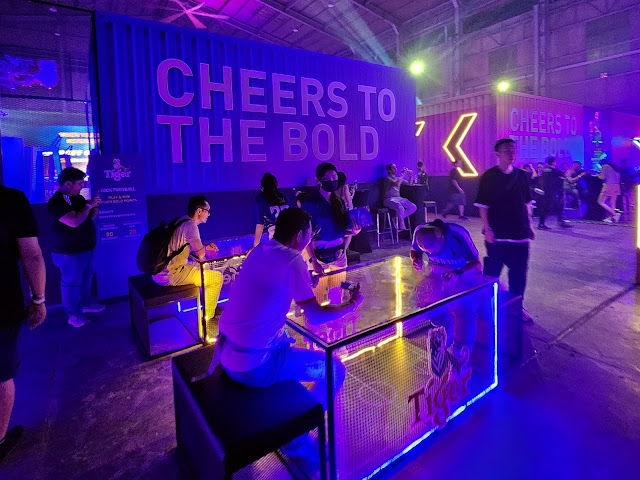 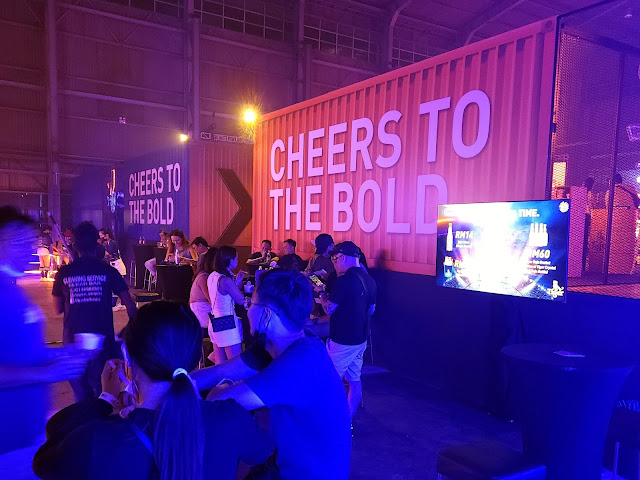 What good is a viewing party with libations? Of course there were huge bars at both ends of the venue serving ice cold Tiger beer and Tiger Crystal. 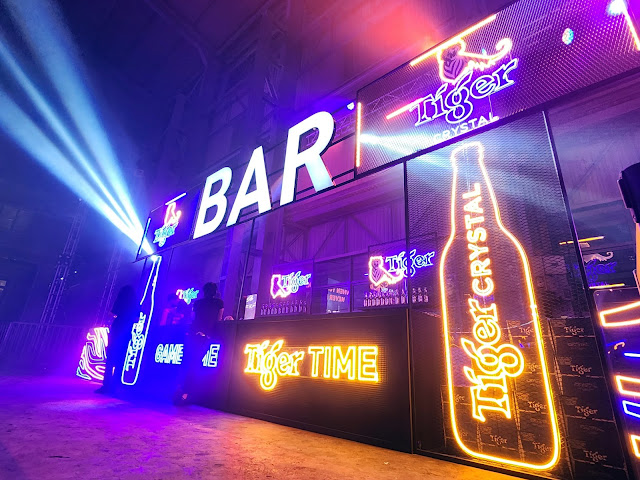 Not forgetting - food to line the belly in preparation for more beer by the hardworking folks from Fifty Tales, Pik Wah, Ah Wong kopitiam and myBurgerLab. 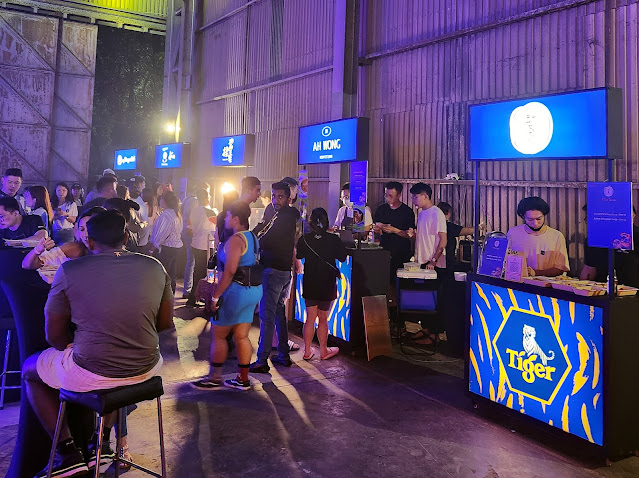 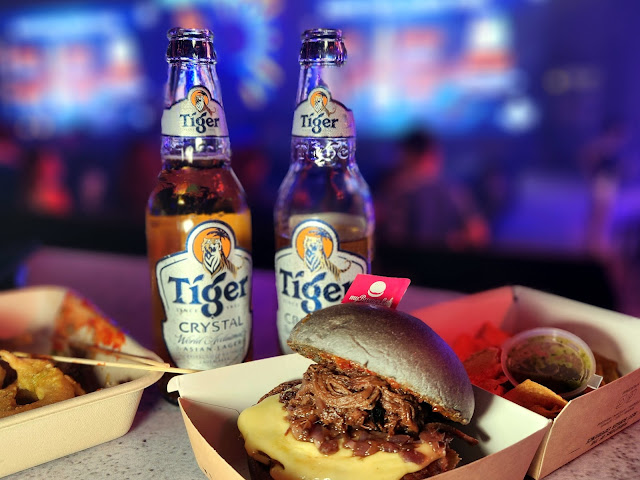 There was already a huge crowd hours before the actual game started... and check out the ginormous LED screens: 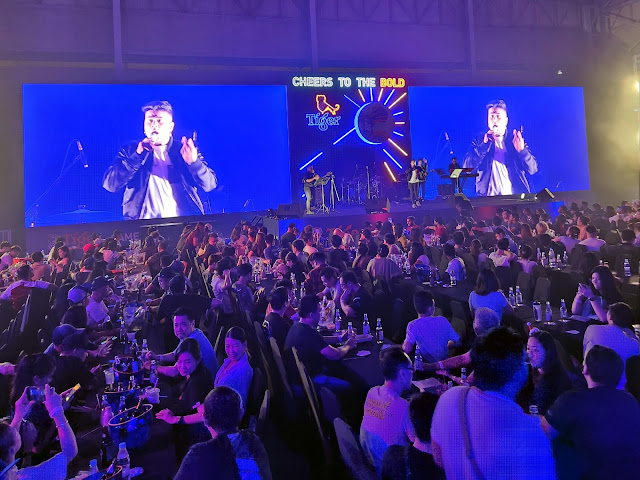 We had tonnes of fun at the VIP viewing lounge doing "bicep curls"..... 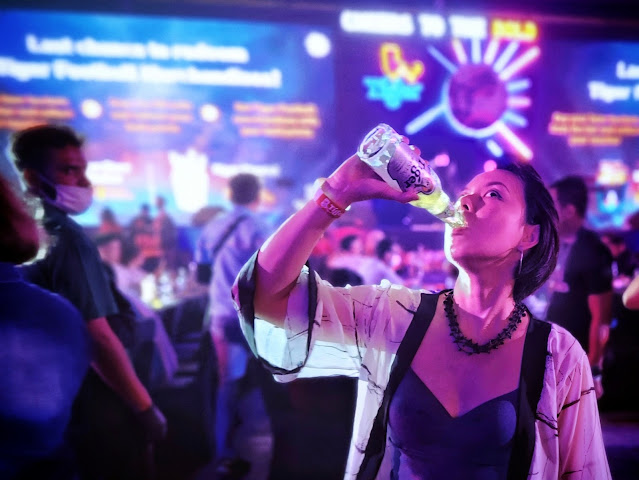