I know some people would instantly grab any edible and drinkable item with the words "MADE WITH YUZU" on its label, so here's one more to add to your buy list! 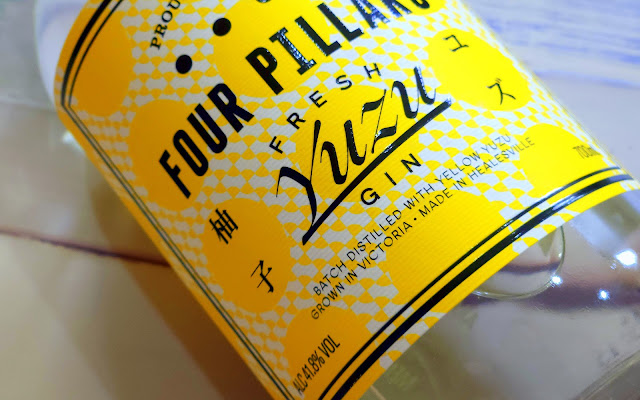 The Australian brand, Four Pillars, has been known to feature home-grown products in their gin, and this variant is no different.

While the yuzu fruit is native to China, Tibet and Japan, the folks at Four Pillars managed to source home-grown yuzu in the Ovens Valley from growers aptly named Mountain Yuzu, who specialises in growing cool climate citrus (including sudachi, bergamot and chinotto). 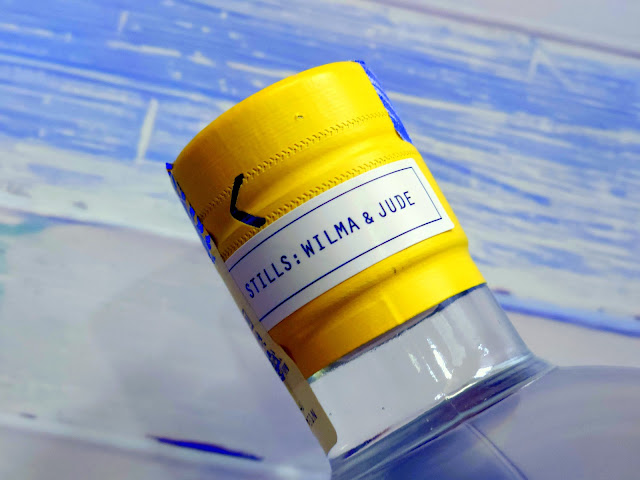 They did first release yuzu gin variants in 2020 but as limited editions - then 3 batches later, they've now decided to make it a permanent offering, seeing how popular it was. 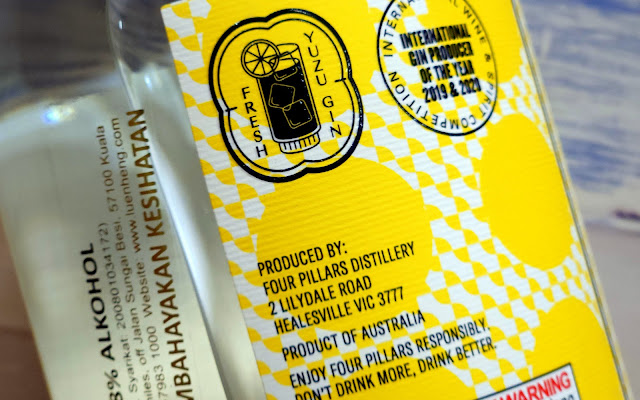 On top of the yuzu, they've also added finger lime for even more citrus depth, as well as ginger, turmeric, sencha genmaicha and dried apple.

The brand recommends for you to have it in a highball with plenty of ice, soda or light tonic, with any kind of citrus garnish. At the gin's launch party at Jann Bar recently, we were also introduced to some of their signature cocktails.

Boon (the F&B Manager of Four Points by Sheraton) also made a martini with 60ml Fresh Yuzu, 10ml dry vermouth and a squeeze of lemon peel which was a hit. I tried replicating this at home.... but it didn't taste as good..... maybe the secret to a good tasting martini is to get a pro to do it for you at the bar. 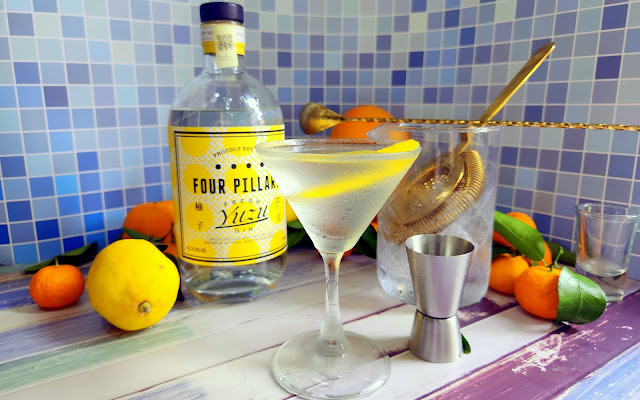 Four Pillars Fresh Yuzu Gin is  bottled at 41.8% abv @ 700ml and is officially distributed by Luen Heng. Priced at the upper range of RM3XX, it is available for online purchase on their Shopee platform.

For more on Four Pillars: Check out their official website